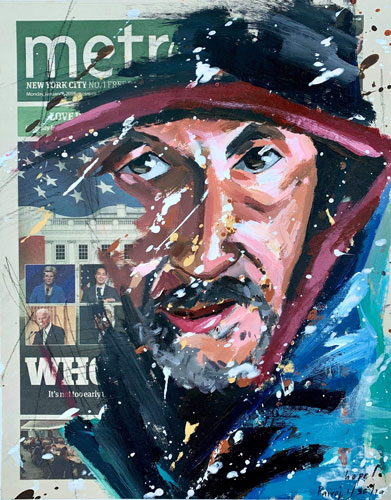 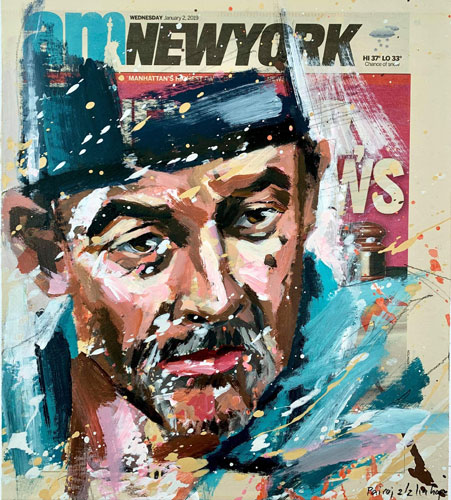 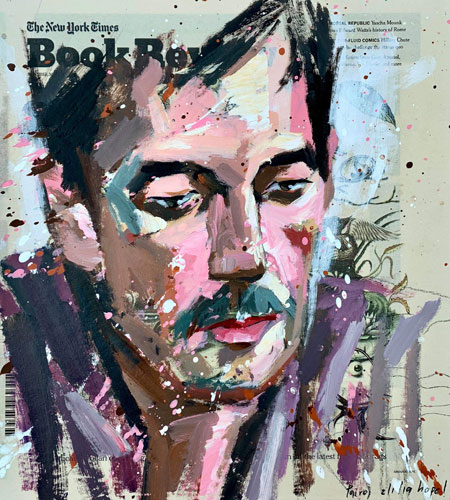 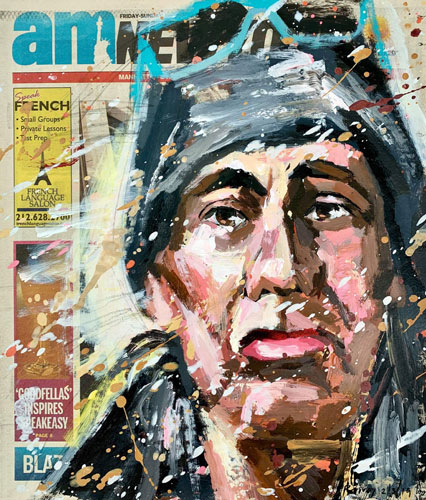 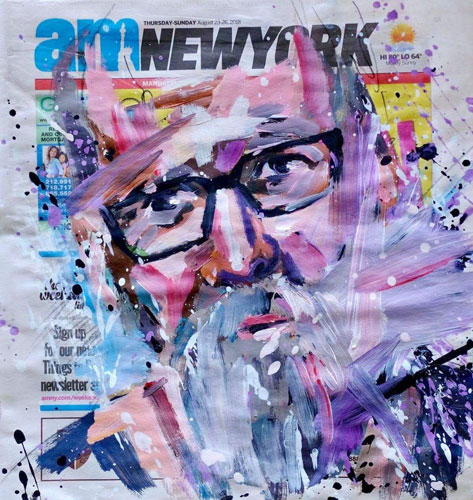 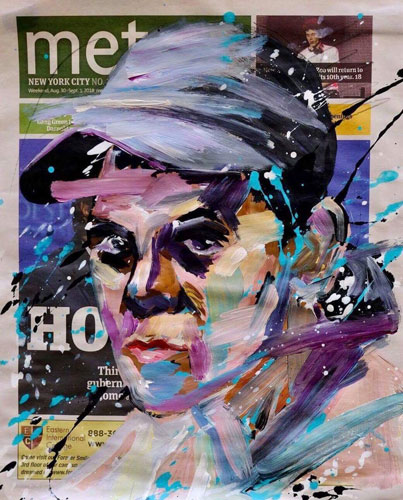 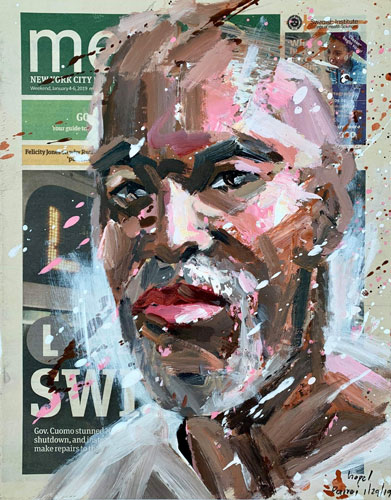 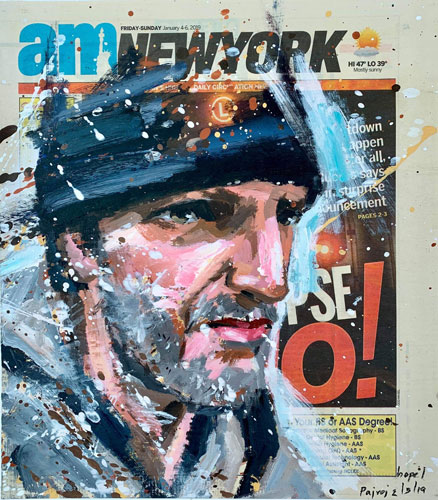 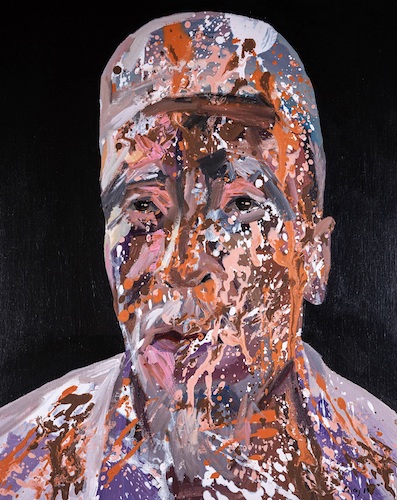 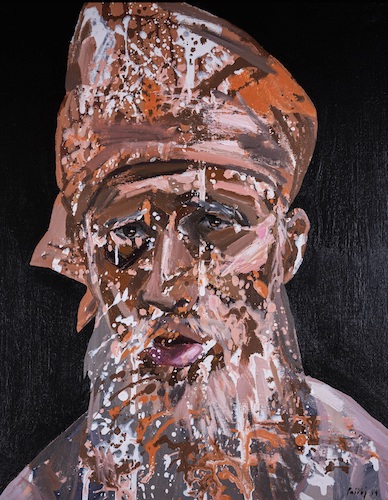 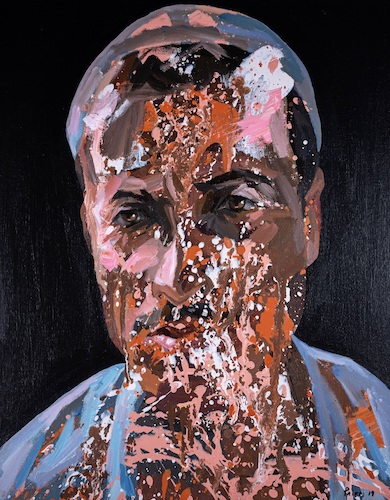 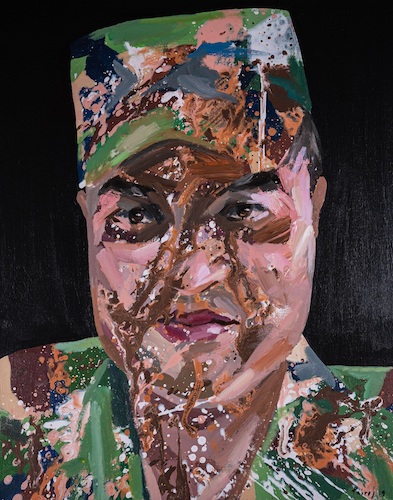 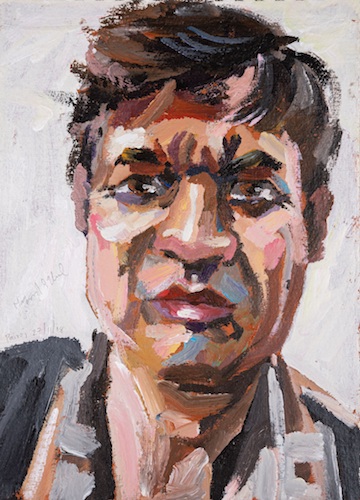 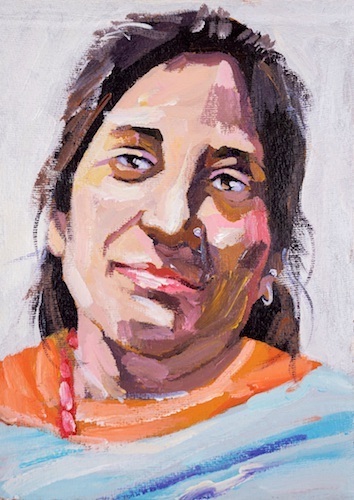 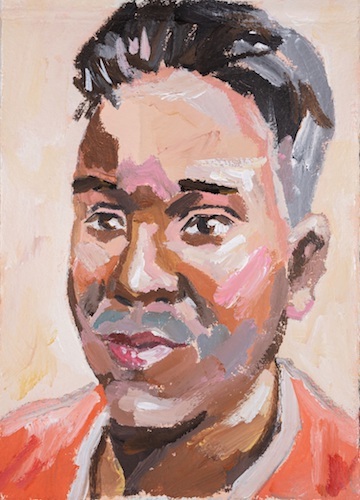 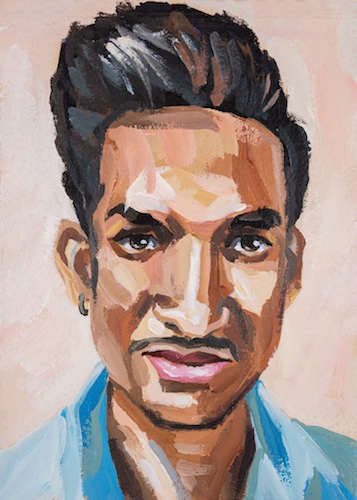 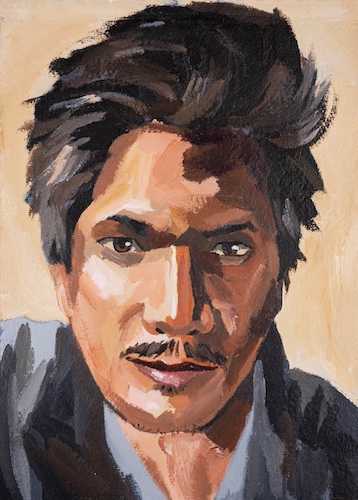 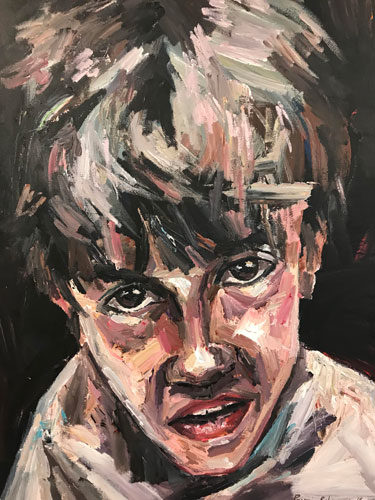 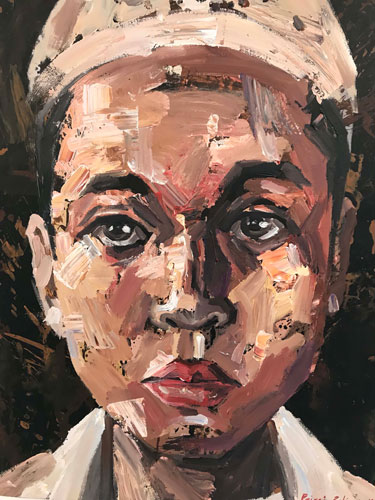 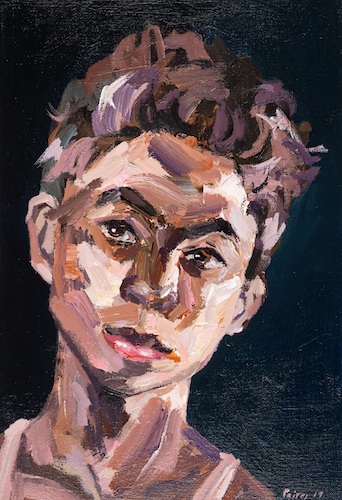 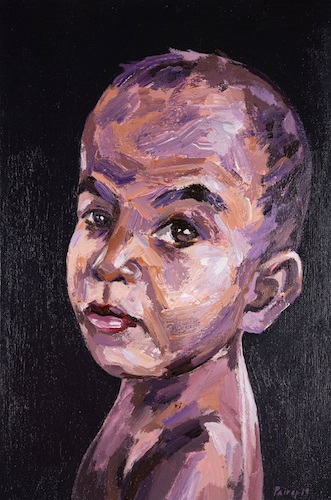 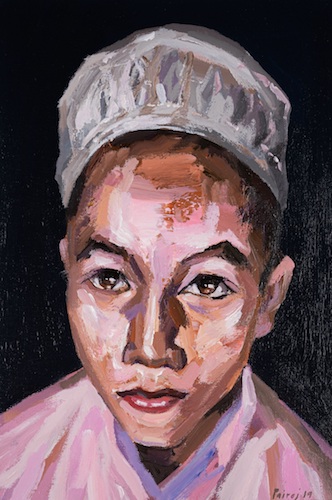 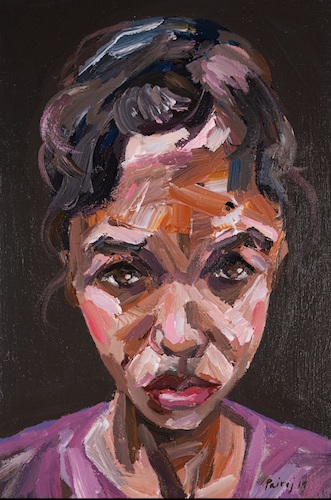 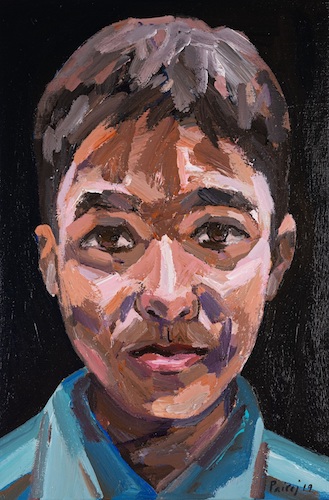 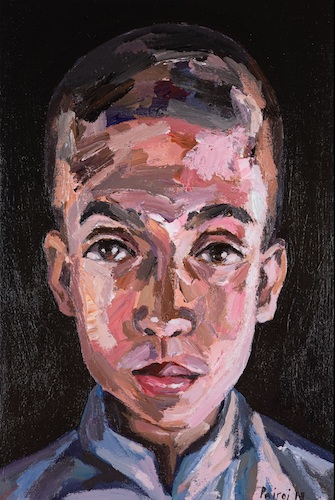 The Rohingya people have faced decades of systematic discrimination, statelessness and targeted violence in Rakhine state in Myanmar. Entire villages have been burnt to the ground, families separated and killed, women and girls gang raped. Many people who escaped were traumatized by witnessing unspeakable atrocities. These people found temporary shelter in refugee camps in Bangladesh which is now home to the world’s largest refugee camp.*

Pairoj Pichetmetakul, a philanthropic painter was granted permission by UNHCR (United Nations High Commissioner for Refugees) to enter a strictly controlled refugee camp at Cox’s Bazar in Bangladesh in April 2018. During his brief 5-day visit, he documented the circumstances of the Rohingya refugees through his art. All of the paintings produced in the refugee camp were given to the UN to assist with fund raising.

The exhibition “A Human” presents a series of newly created 14 small portraits of Rohingya people and 5 portraits of a Bangladeshi Christian family of asylum seekers who fled religious intolerance in their Islamic country to Thailand. The exhibition depicts individual faces of real humans who have been treated with injustice. In all of his painting, the intense close up of each person amplifies the real-life struggles and offers a glimpse of hope for future life.

Through his art, Pairoj strives to create a voice of compassion for the victims and heighten viewer’s awareness of the crisis that surrounds them. A share of the proceeds from the exhibition will go to the UNHCR. 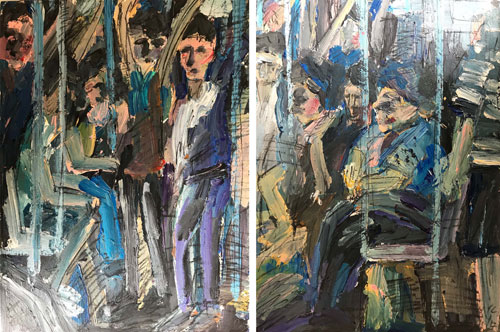 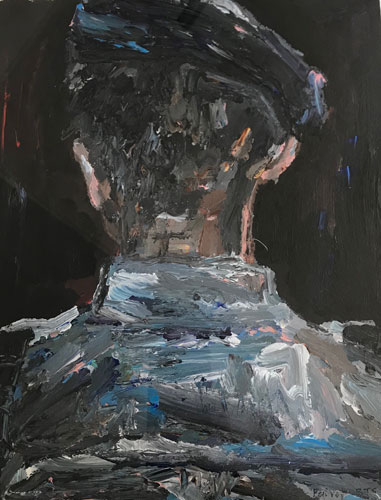 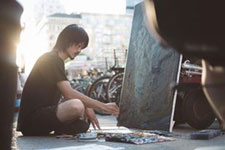