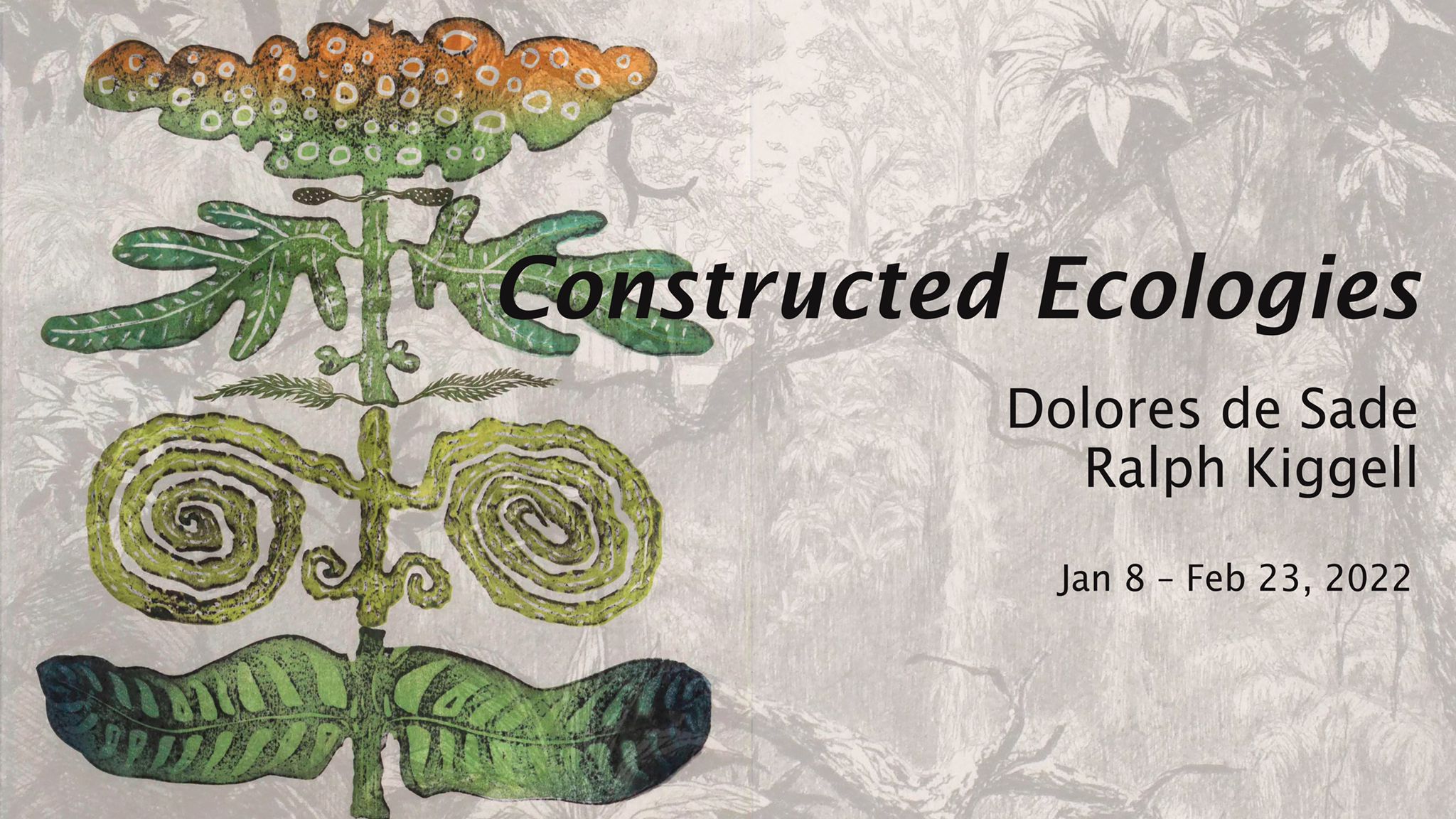 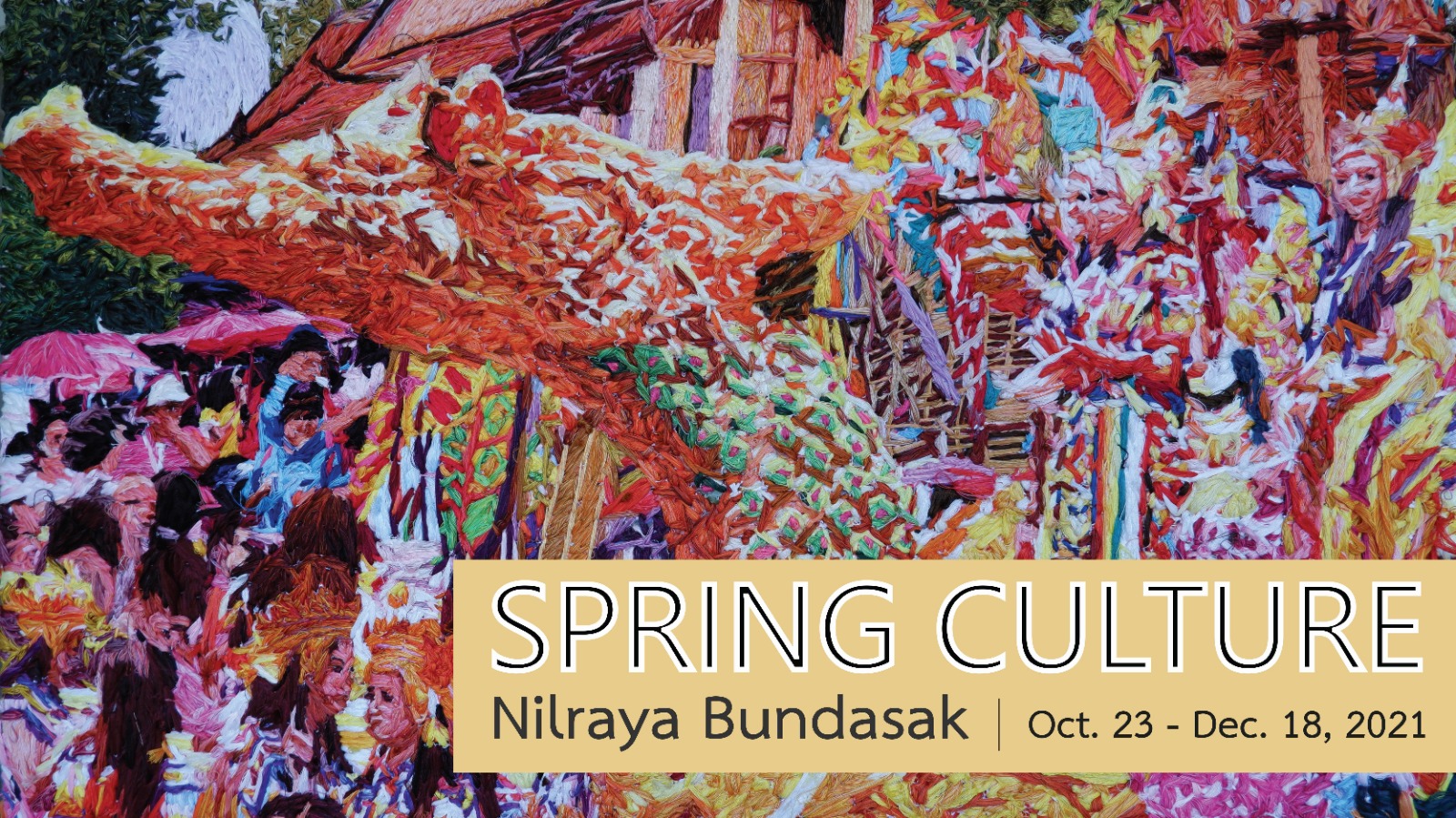 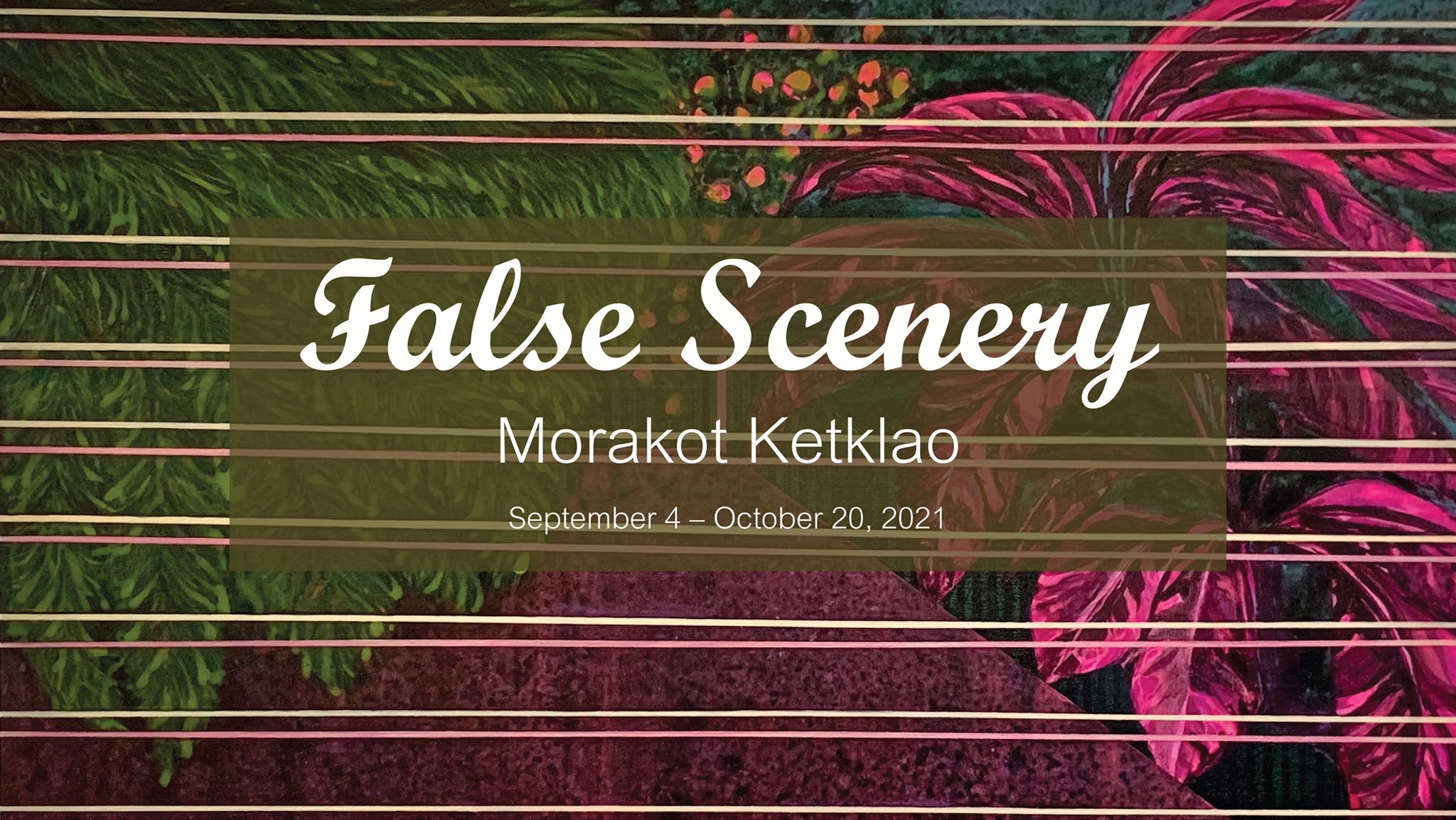 Rattana Salee’s metal sculptures of architectural structures reflect the private and communal complexities of urban living. Evidence of supposed progress, the Thai capital has become one vast construction site. The builder’s raucous rattle of drill and hammer shakes almost every street in the city, while inhabitants seek mental and spiritual solace in the claustrophobic rectangular stacks they call home. Within such domestic confines, occupants establish individual expressions as refuge, yet the world beyond continues to infiltrate. Attempting a personal connection with the geographic, social, and psychological framework of the cityscape, Rattana’s sculpted frames evoke the decaying towers that still pierce the capital’s skyline, residues of economic fallout from the 1997 financial crisis. The devotion to the medium of sculpture, constant engaging in a dialogue with a vast city space and a focus to the socio-political commentary of a particular cultural surroundings render Rattana Salee’s work to be a paradigmatic representation of an urban art oriented practice. 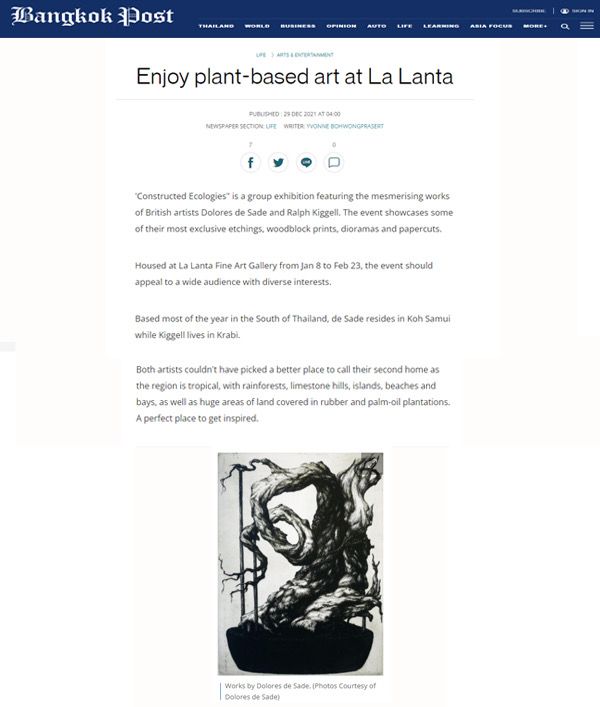 ‘Constructed Ecologies” is a group exhibition featuring the mesmerising works of British artists Dolores de Sade and Ralph Kiggell. The event showcases some of their most exclusive etchings, woodblock prints, dioramas and papercuts. 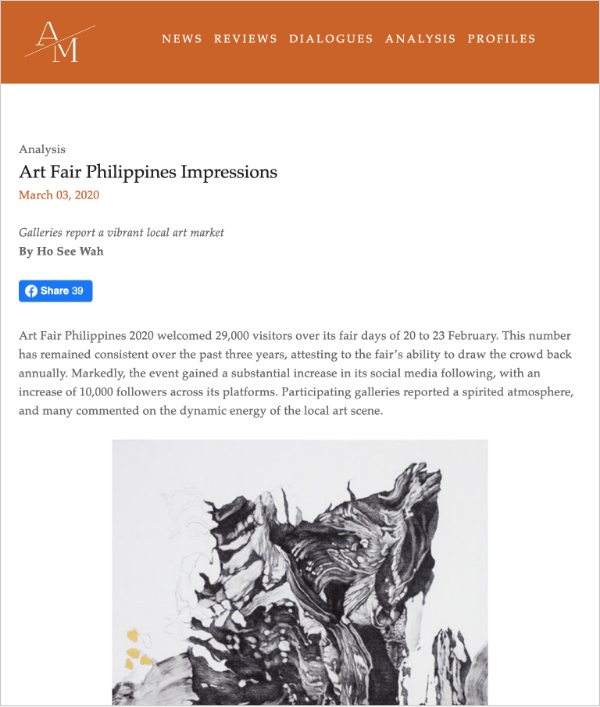