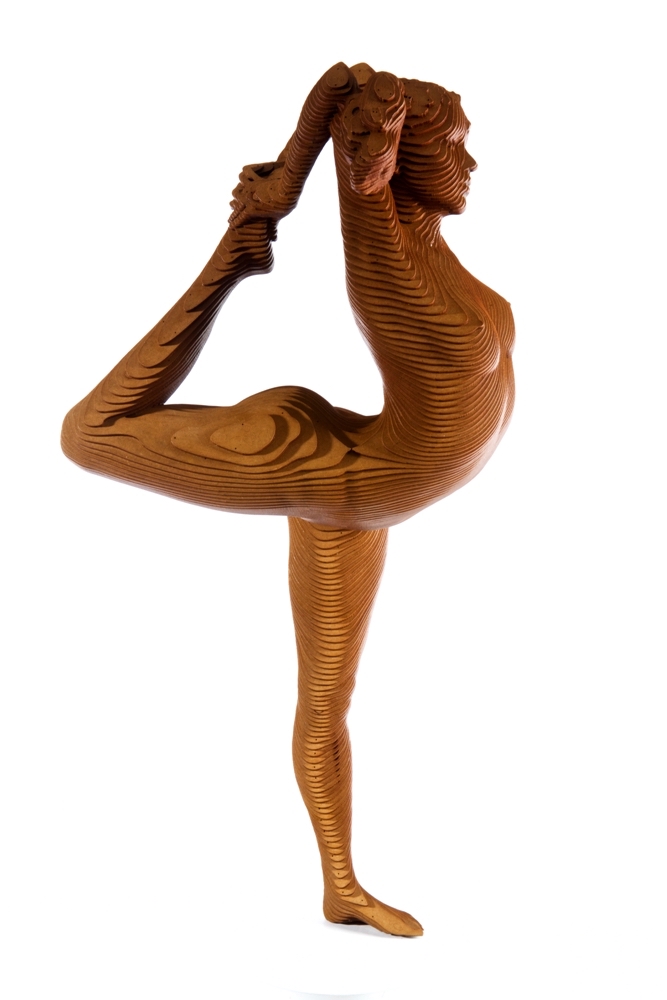 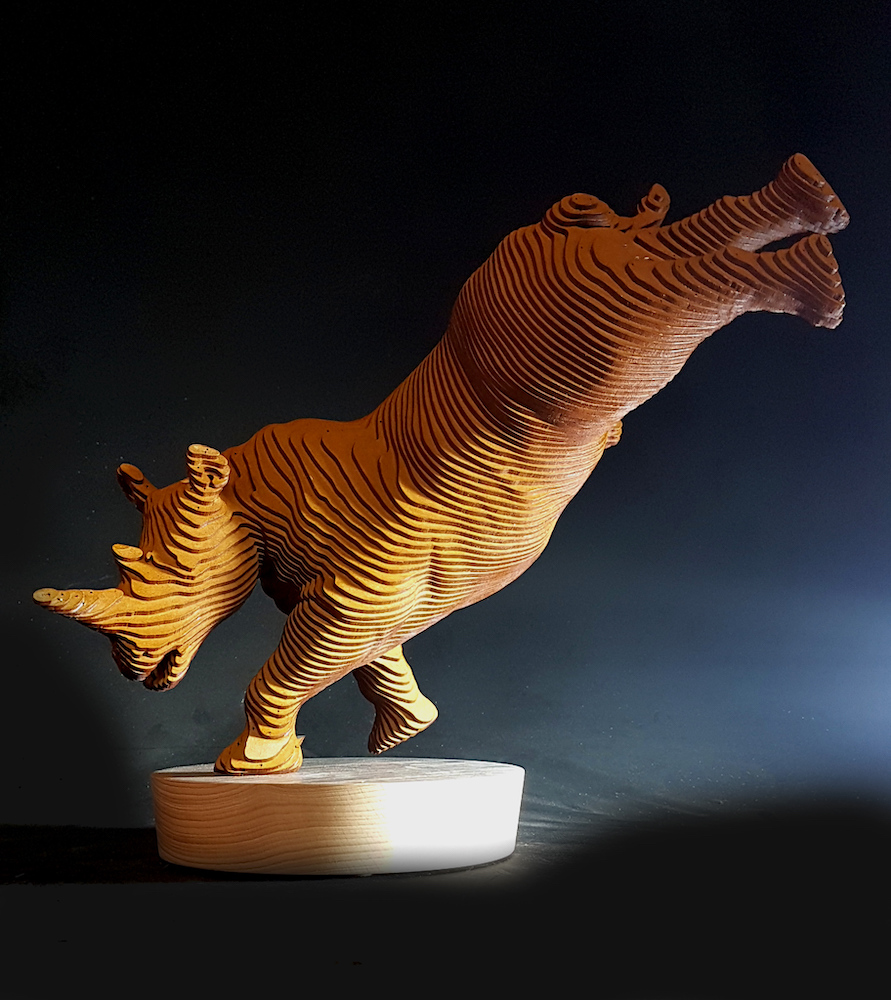 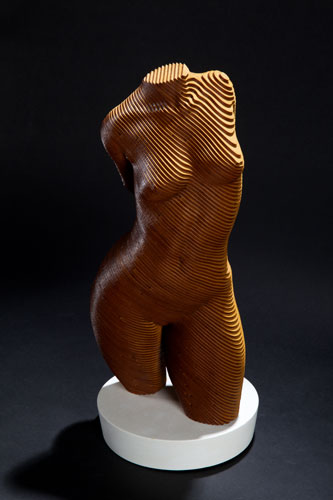 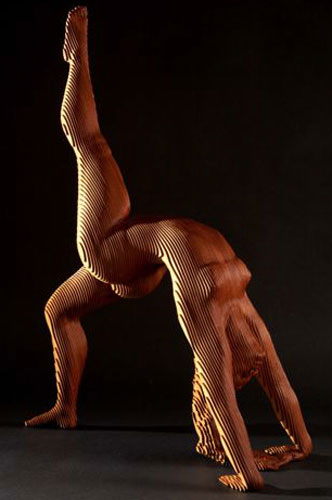 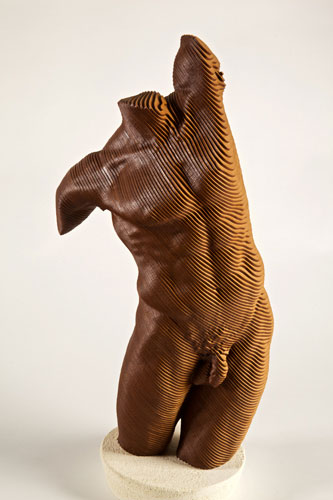 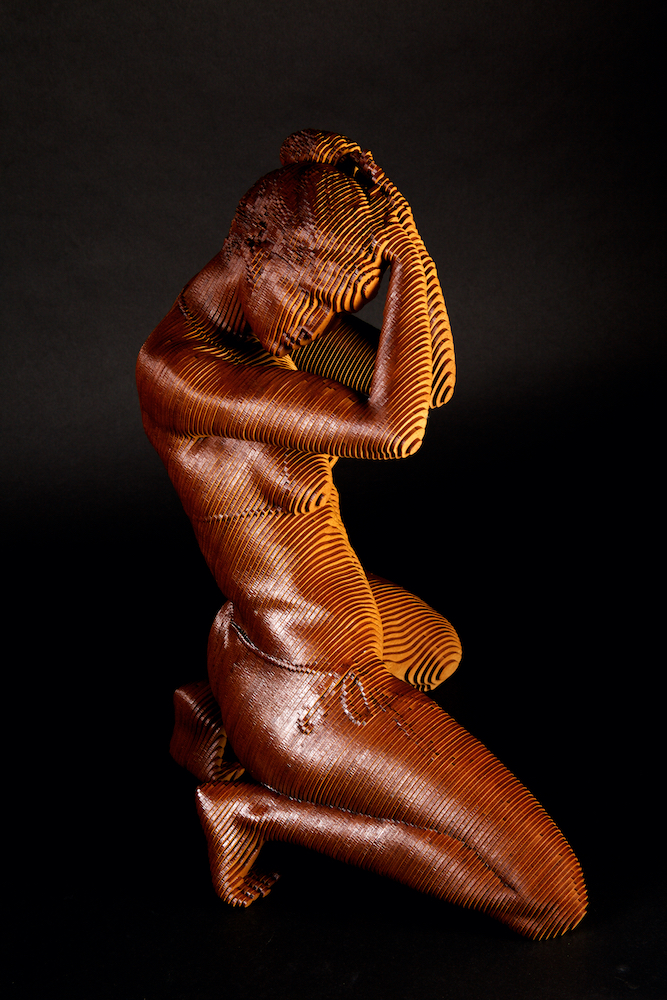 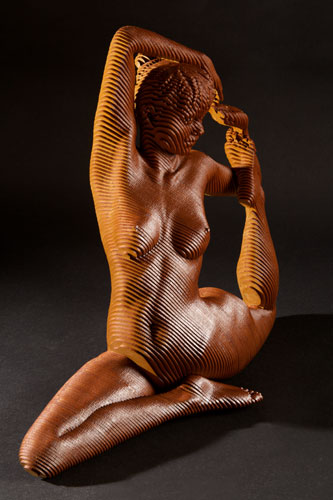 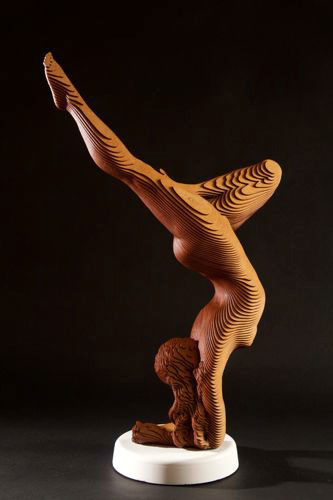 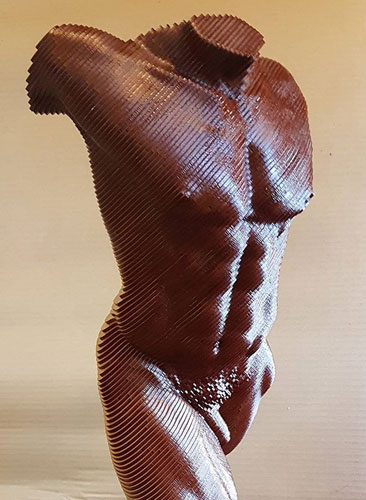 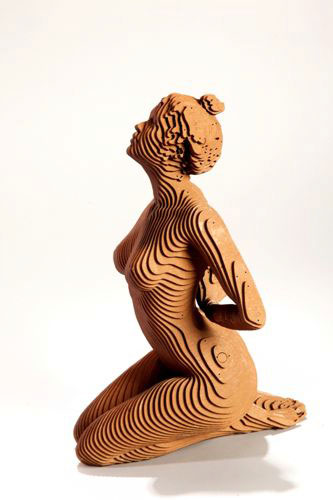 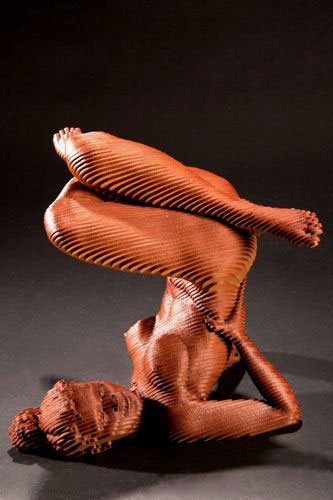 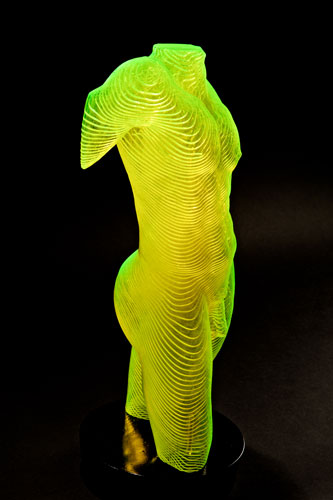 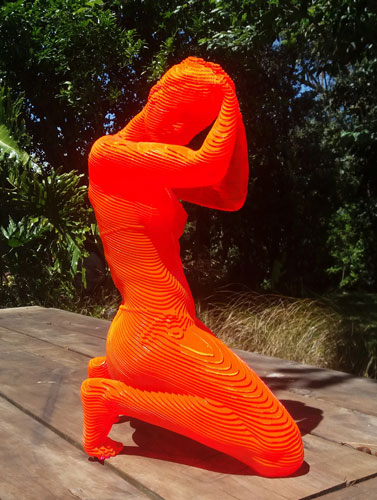 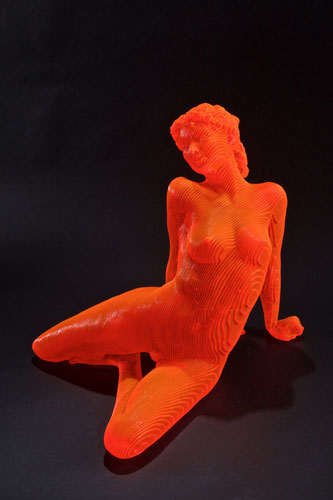 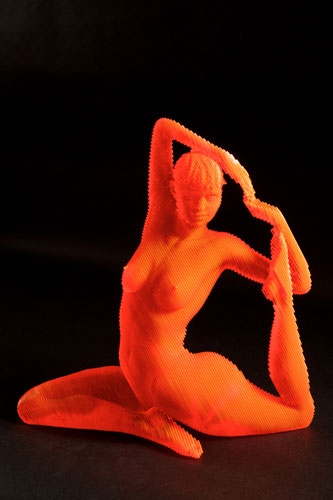 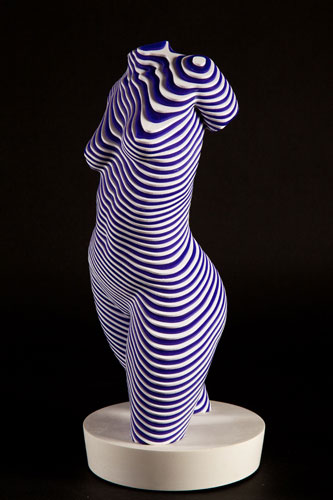 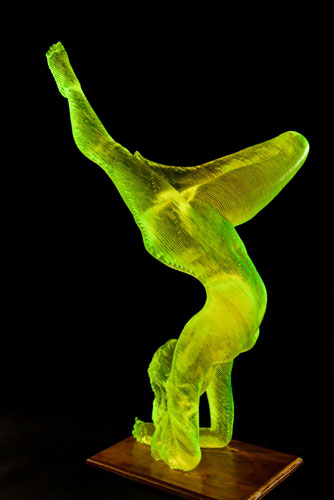 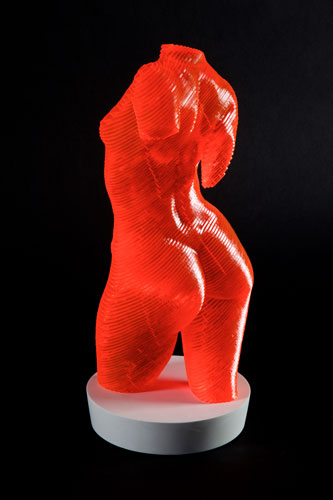 Born in 1957 in France, Olivier Duhamel is a respected figurative sculptor. A prolific artist and regular exhibitor. His bronze figurines and laminated sculptures have won awards and are held in many private and public collections, including the Wallace Arts Trust. He exhibits in New Zealand, Australia, France, Switzerland, Spain, Belgium and Thailand.

After extensive travels in Europe, northern, western and central Africa and the South Pacific, the young Duhamel settles in New Zealand in 1987 and become a citizen in 1992. He now lives and works on Waiheke Island near Auckland from where he has spent the last 10 years establishing a bronze sculpture practice and a network of art galleries representing his work in New Zealand, in Australia and in Europe.

He has been a student of David Reid (bronze casting) and Chrystèle Legardinier (etching on copper plate).

He has worked on contract for the studio of American sculptor Jeff Koons, NYC