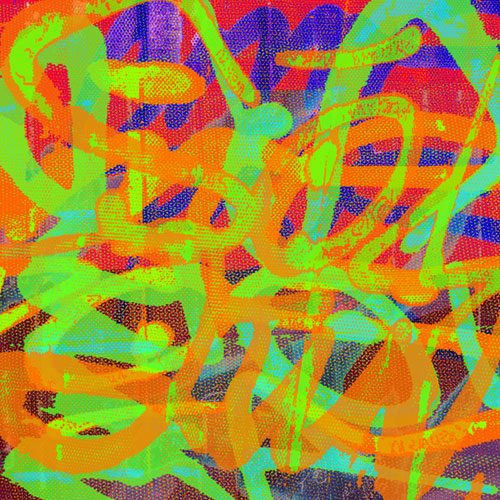 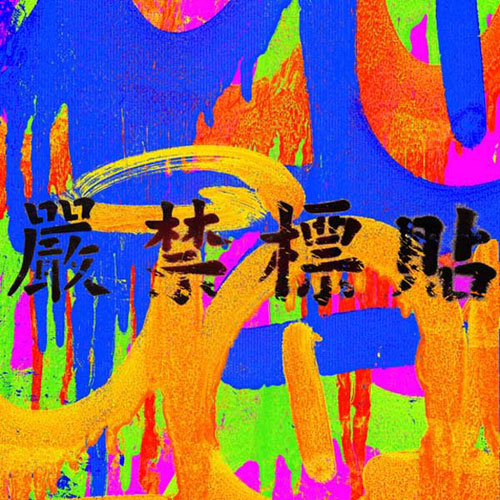 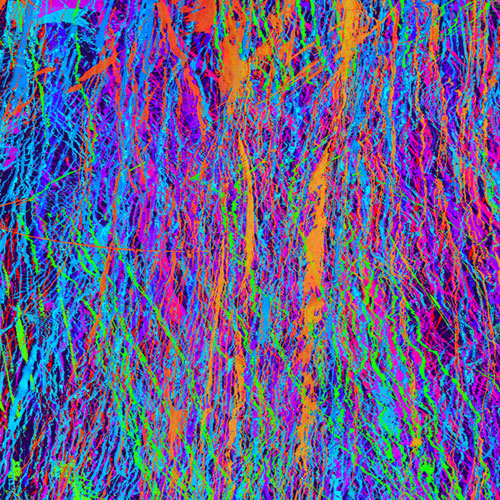 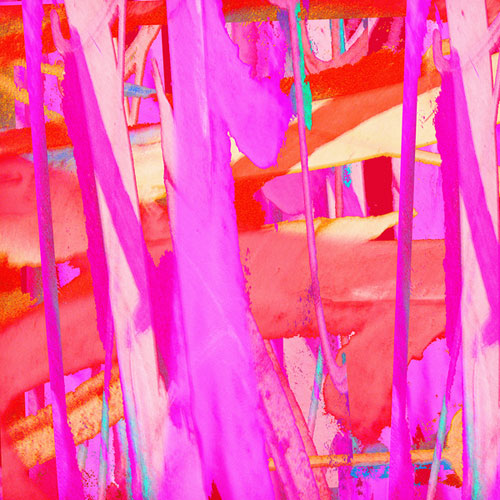 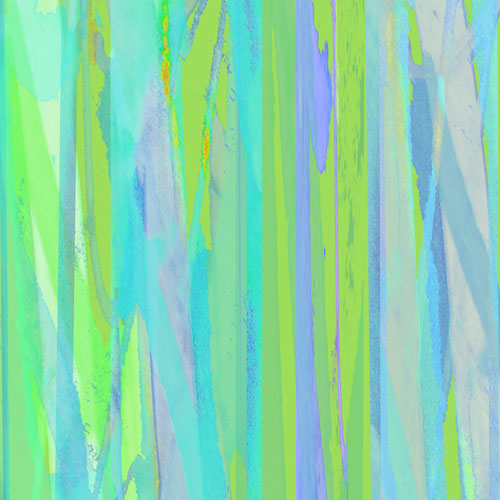 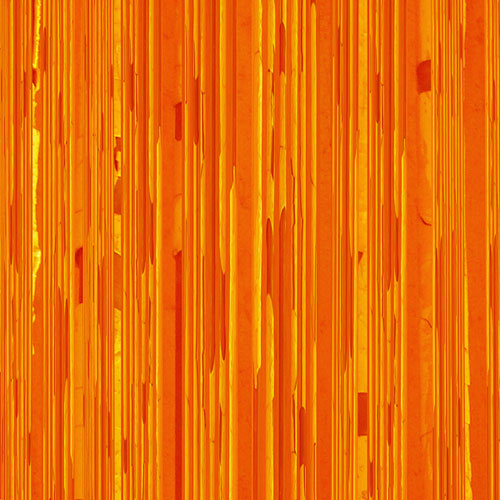 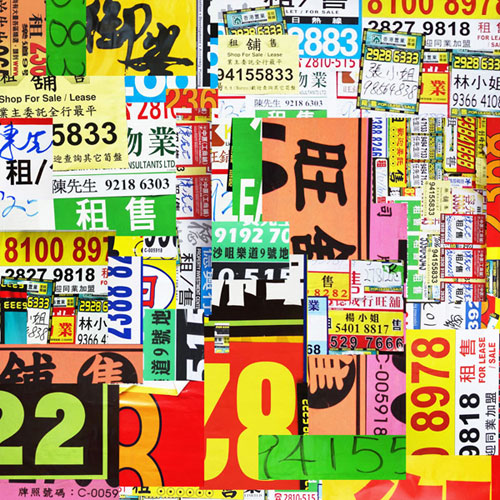 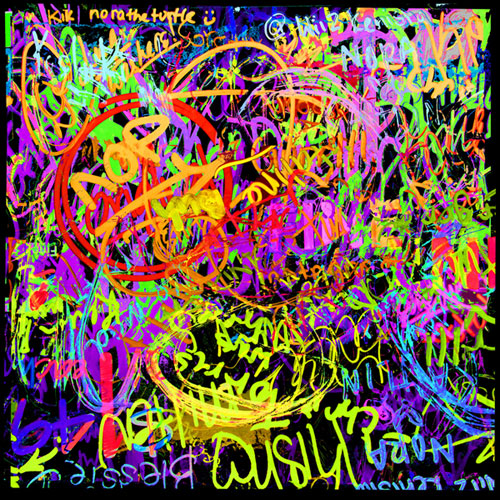 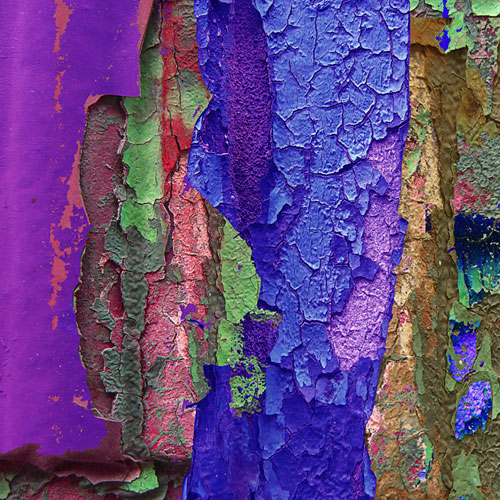 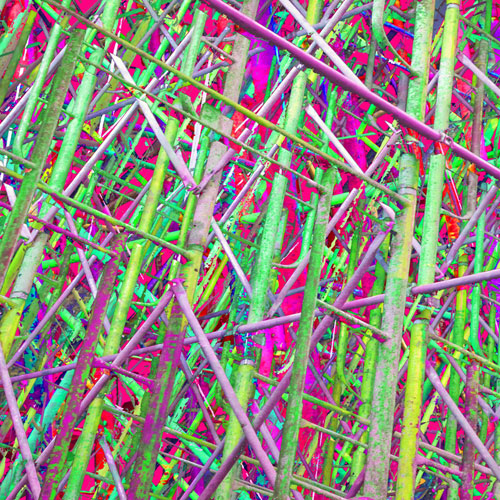 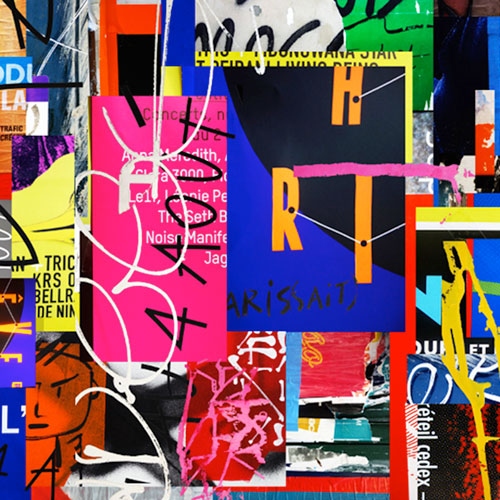 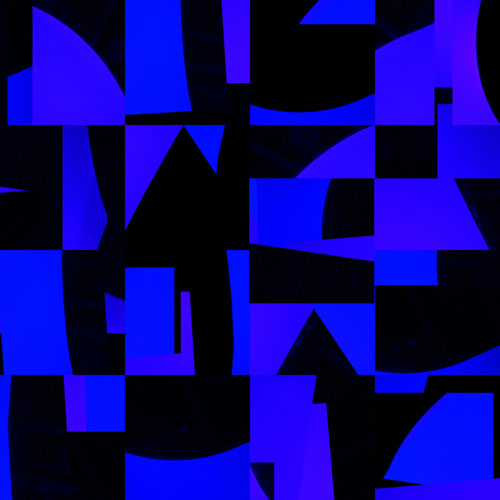 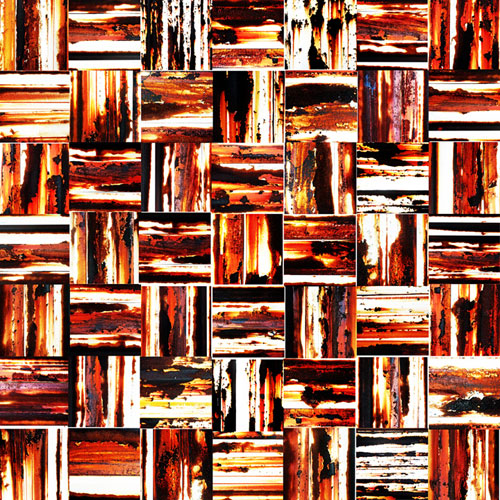 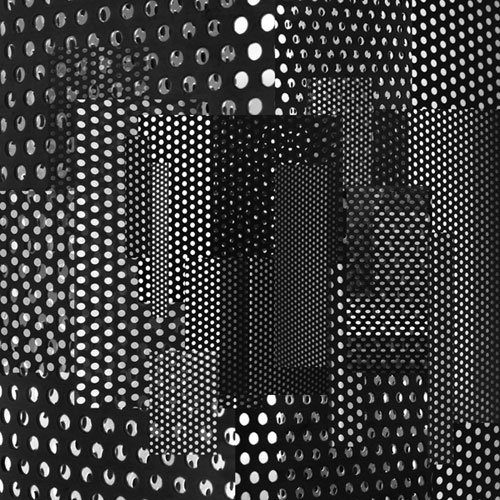 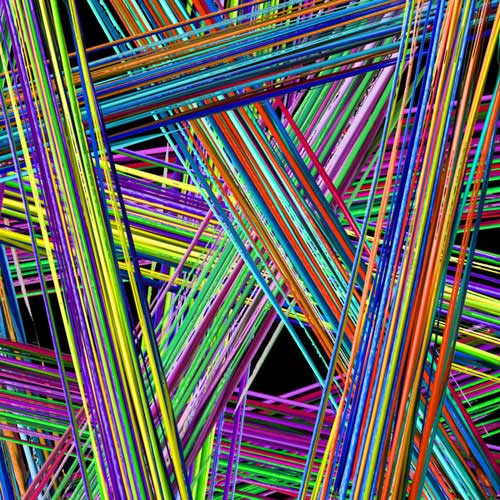 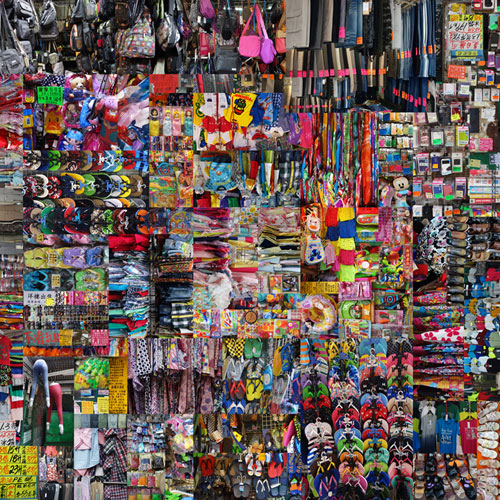 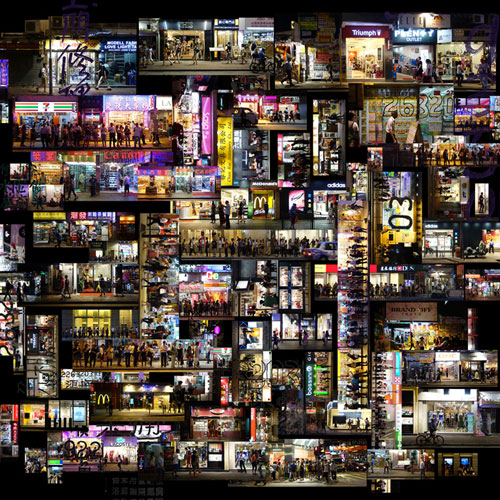 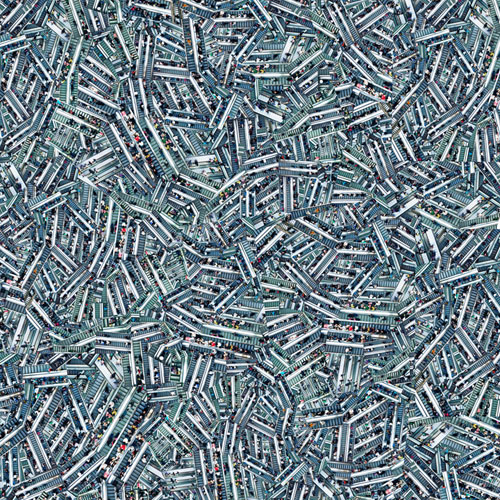 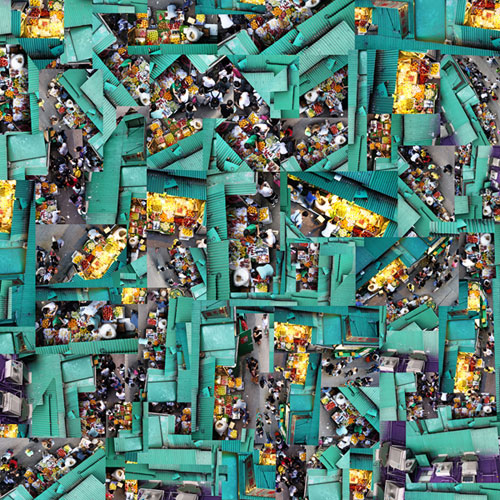 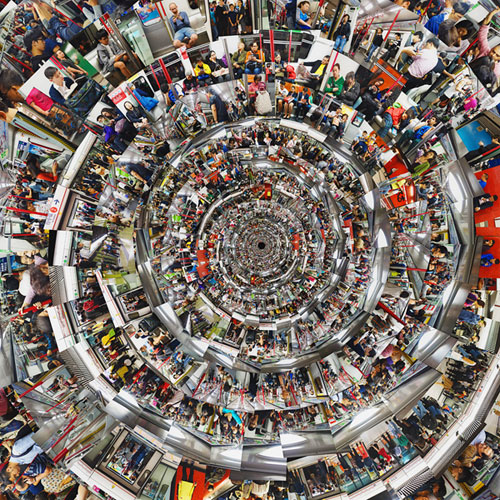 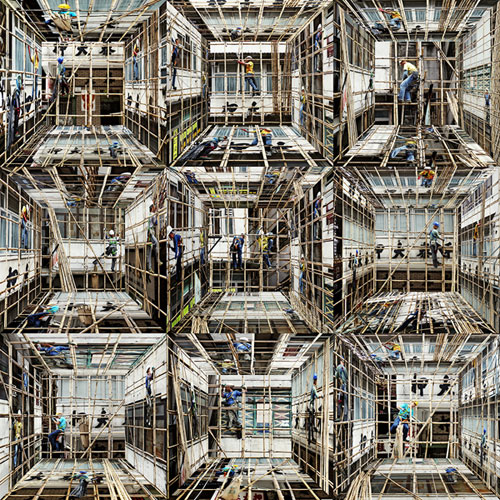 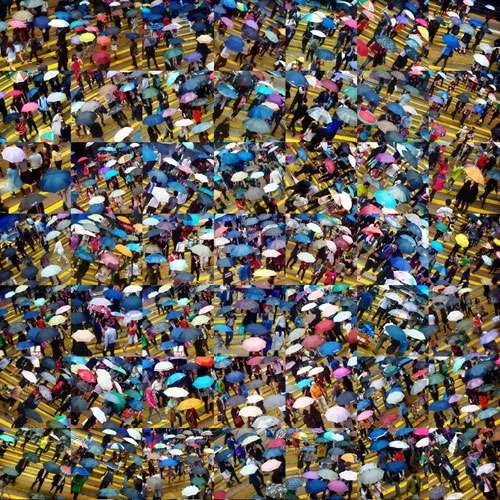 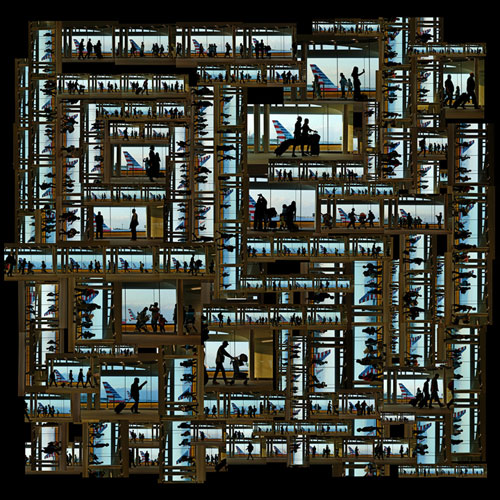 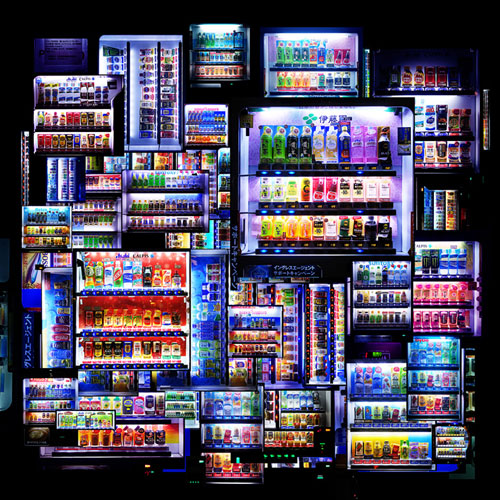 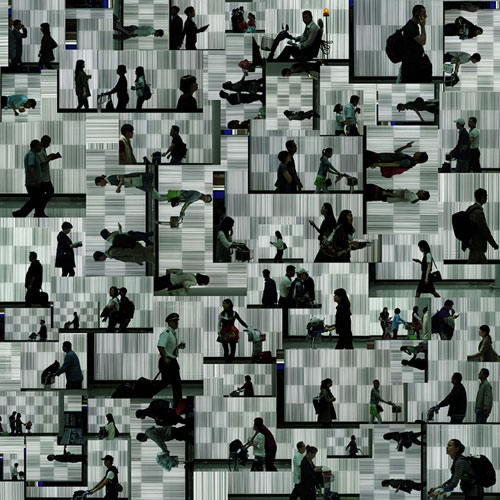 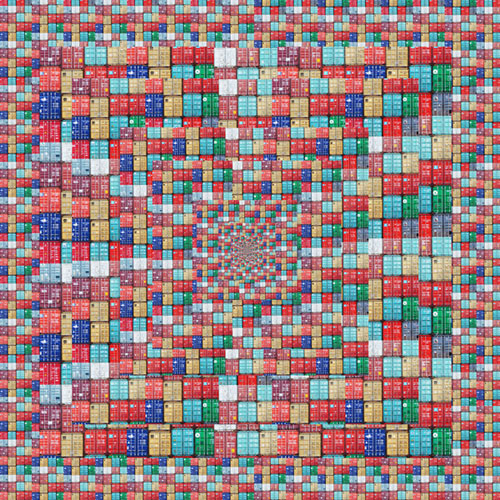 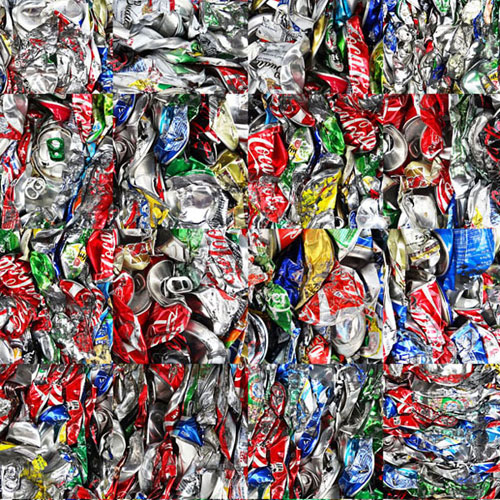 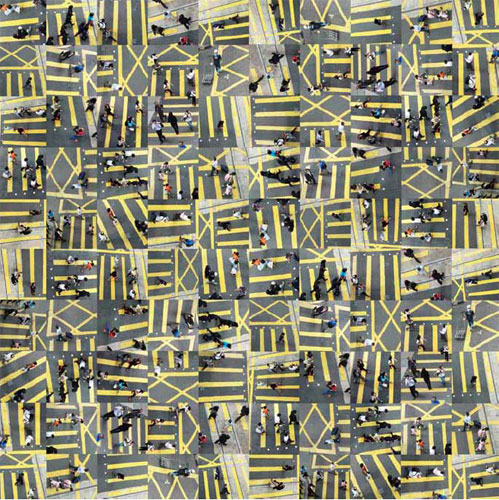 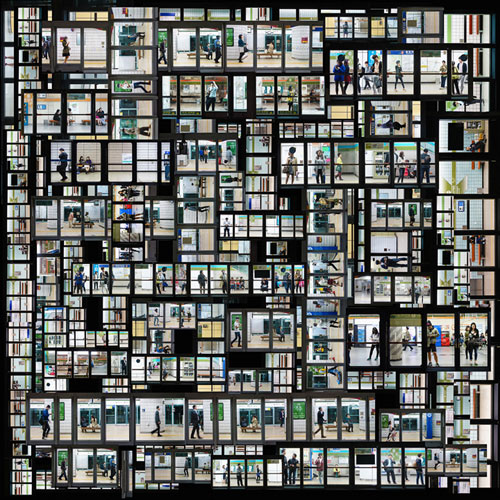 A native of Hong Kong, Chan grew up near the Kowloon Walled City, one of the city-state’s roughest neighborhoods and home to the Kai Tak Airport. Despite being a child laborer at the age of five, Chan was a diligent student, which enabled him to leave in 1980 to pursue art studies in the United States. He earned a bachelor of fine arts degree in 1985 from the internationally renowned Art Center College of Design in Pasadena, California, USA, which is consistently recognized as a top design school.

While pursuing his commercial business, Chan also dedicated himself to art and design education, as well as working as a photojournalist. He served as an adjunct professor at the Fashion Institute of Technology (New York, NY) for six years and as a reviewer of FIT senior portfolios for ten years. Chan’s photojournalism reports appeared in The Hong Kong Economic Times.

In 2011, Chan returned to his roots in Hong Kong where he continues to apply his mastery of forms, shapes, colors and textures in the creation of fine art photographic montages.