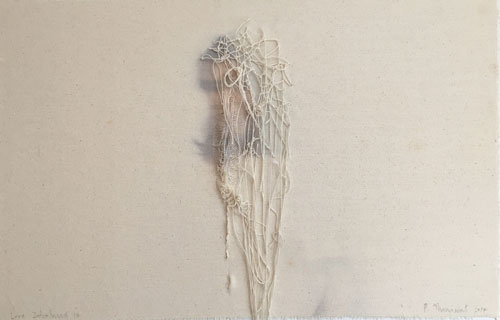 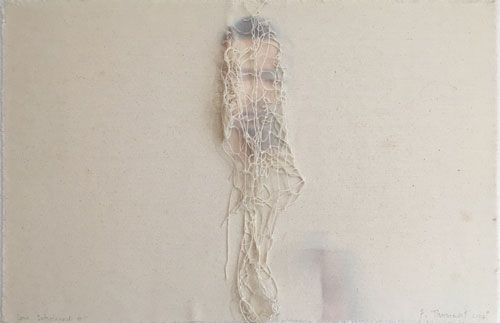 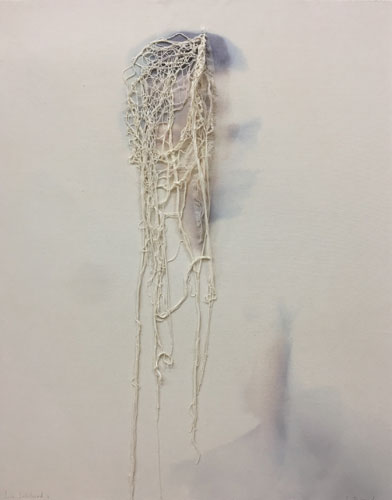 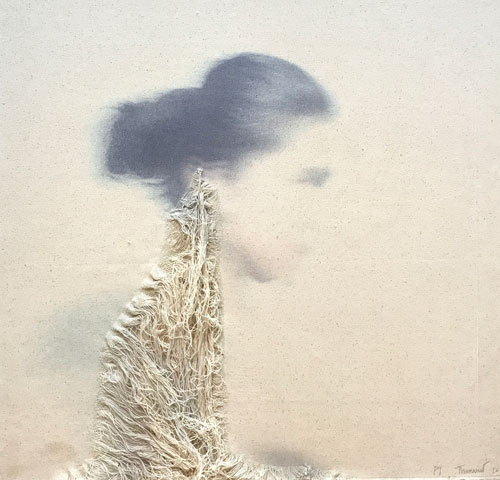 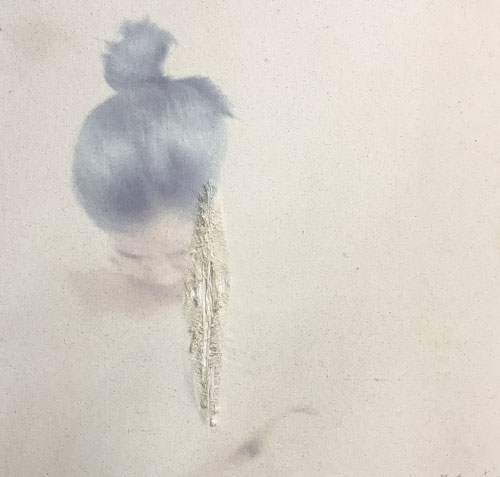 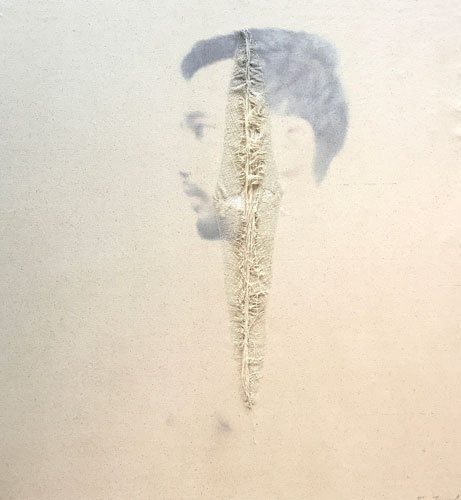 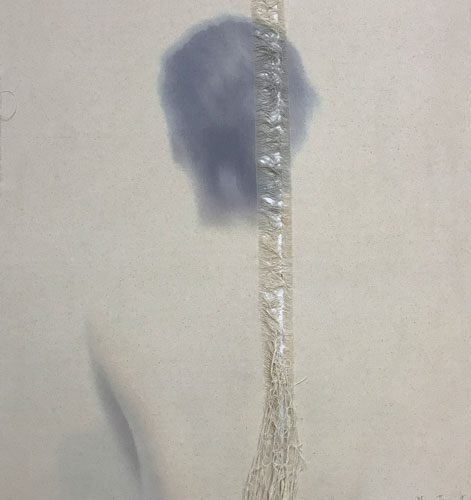 Born and raised in the most Southern part of Thailand where there is constant political violence and turmoil, Promsuk has always focused his attention in art study since a young age.  With his outstanding artistic skill, he was accepted to enroll in Thailand’s most prominent art institution, Silpakorn University.

Promsuk received his B.F.A majoring in Fine Art Prints in 2011 followed by M.F.A in 2014.  During his studies, Promsuk earned himself several awards and recognitions from local and national art competition platforms including Second prize in The National Exhibition of Art in 2014, Special Prize from Toshiba’s Annual Art Contest in 2012,  Prof. Silp Bhirasi’s Gold Prize in Contemporary Art Competition by Young Artists in 2011.  In the same year, he also received Honor Prize from Siam Cement Group’s Young Thai Artist Award, Honor Award from Toshiba’s Annual Art Contest, and his work was selected to exhibit at the 3rd Bangkok Triennale Printing and Drawing Exhibition.